Cats or even dogs and birds are creatures that like coexisting. They may fall ill when alone, but if they have company, they are happy. However, bearded dragons are different and they have their likes and dislikes according to their nature. Let’s see if this reptilian loves its independence more than the company.

Bearded Dragons Can Live With Other Dragons

Bearded dragons prefer to live alone, but if you really want to keep two dragons as pets, they can live in the company only if both the dragons are the same size and age. Two male dragons, one being older than the other is a bad idea as these reptilians have dominance issues. Moreover, if you choose a younger and older bearded dragon to live in a tank, they will be fighting on occasions and you will have to keep an eye on them. This is why we do not recommend that you get another male bearded dragon to live with your dragon pet.

A pair of males and females can live together but you will need a bigger tank to accommodate both of them as when they are adults, both need their space and might even fight if there is not sufficient space for both. Ensure that you get a bigger tank with enclosures for both the dragons so that they can see one another, but do not intrude on each other’s space. If you want your pets to live in the same tank, it can become a challenge. Bearded dragons are territorial creatures and just like they want to wander in the wild, these reptilians want a lot of space so they can roam around by themselves. If there is a violation of space, you may see your pet dragons hiss at each other, or face each other with their mouths open. These strange behavioral changes indicate that these dragons are not comfortable in each other’s company.

If this behavior is not addressed by removing the cohabitant from the tank, the dragons begin physical fights and if one of them is smaller than the other, it can even get killed! When you get two female bearded dragons, they can become as competitive as the two males. They can fight each other for food, insects, and all other amenities that they have to share. How Big Should The Tank Be?

The tank for your bearded dragon pet should be around 50-gallon to 75-gallon. If you have two dragons, then the tank must be at least 130 gallons, otherwise, get two separate tanks. The essentials to put in the tank are:

Many other essentials like a walking log, tunnel, and even some mounts and climbing piles may be a good idea. While we recommend that you place a separator between the bearded dragons, if you feel that you can provide two of each of the essential fittings in the tank, it could work.

However, pet owners must ensure that the tank is kept clean. For an only bearded dragon, you have to clean the food dish, the sleeping corner, and even the tank to ensure that there is no waste or filth around. If there are two dragons, the drill will be doubled!

Other Factors To Consider For Your Bearded Dragon Tank Mate

If your bearded dragon has been living alone and you feel like getting another one, there will be some things that you must take care of. Firstly, the bearded dragon that has been around for longer might have anxiety due to the new inmate. Moreover, the new one might feel intimidated by the older one. While there is a chance of fights, the submissive dragon can never thrive in any conditions. It is as if these creatures give up and gradually they deteriorate.

Moreover, the bearded dragons need to mate and have offspring, but that does not mean that you make a male and female bearded dragon share space. For these reptilians, the best living conditions are to live alone. If you keep your bearded dragon in a big tank, it is spacious for it but if you get a partner to share it, the same space will be less! Always remember that while bearded dragons can coexist, it is not their most liked situation!

Is my bearded dragon lonely when it is staring at the tank walls?

Bearded dragons are solitary creatures and like to spend time by themselves. These reptilians are most likely not bored but since they are not very expressive, they seem bored. If you are worried that your pet is feeling bored, you can add some walking logs, or a wheel to the tank so that they remain busy.

How can I stop my bearded dragons from fighting?

Separate both the dragons and place them in independent tanks. If they share a space, they may feel as if their space is being invaded. It is best to give each pet a separate enclosure.

Bearded dragons are territorial creatures and will not like to share their tank with any other dragon or pet. If you are thinking of getting another dragon for the sake of your existing pet, do not think of it. Two males are never a recommended combination and two females will fight too. If you get a male and female, they might have space issues!

I hope that you all find my work as invigorating as it is for me. I combined my passion to write, with my love for Cargo and that makes it possible to share all kinds of knowledgeable things based on experiences with new bearded dragon owners! 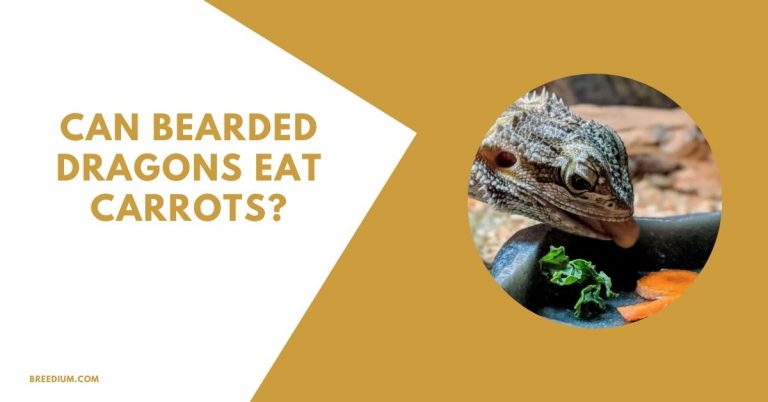