Can bearded dragons eat cilantro? Well, cilantro is a healthy and must-have herb in most homes. Cilantro or the leaves of the coriander plant is loved by us as It’s a staple herb in many of our regular meals. It keeps human beings healthy with its antioxidants, potassium, calcium, fiber, and rich vitamins. But can bearded dragons eat cilantro in their meals? Is it healthy for them too?

The answer is yes! Bearded dragons can eat cilantro and add them to their meals. However, they should only be taken occasionally. You can read the article further for nutritional facts about cilantro and its feeding tips for bearded dragons. Cilantro is an herb used all around the world. It’s also called Coriander as its original name is Coriandrum sativum. This herb has its roots in the Apiaceae family.

Cilantro is an important annual herb and therefore it’s a staple herb in many countries. It is also known as Chinese parsley or ‘dhania’ in many places. The whole plant (Coriandrum sativum) is edible and the stalks and leaves are both eaten and added to meals for humans and animals. Greens are always healthy for a balanced diet and interestingly they are also healthy for the reptilian diet. It contains many essential nutrients that make a bearded dragon up and going for the day. Here is what a cup of raw cilantro can provide on average:

It also contains Vitamins which include Vitamin A, Vitamin C, and Vitamin K. Moreover, it also contains sufficient Calcium and traces of potassium, folate, manganese, beta-carotene, lutein, choline, and zeaxanthin. Also, the low sugar content makes this a very healthy choice for meals.

These components keep a bearded dragon healthy and so bearded dragons can eat cilantro in controlled amounts. Firstly, the amazing antioxidants in the herb fight inflammation in the reptile’s body and keep it in a good mood throughout. Secondly, a good amount of fiber maintains a healthy digestive system and also cures digestive diseases.

Talking about vitamins, Vitamin A helps in enhancing the vision of the beardies and also faster tissue and organ repair. Vitamin C makes a healthier and stronger immune system and also adds to the reproductive health of these lizards. Plus, Vitamin K helps to form new and healthy red blood cells for them. In addition, the potassium content in cilantro regulates the blood pressure in your docile beardie. This is specifically important for reptiles that are kept in enclosures.

Last but not the least, Calcium in cilantro does its best in keeping and growing bones strong and healthy for young and adult bearded dragons.

How Often Can Bearded Dragons Have Cilantro?

Yes, cilantro is a staple herb for us humans but as we mentioned earlier, this herb can be given to beardies but in controlled amounts and only occasionally. The herb is high in water content and therefore can cause digestive problems like diarrhea. Bearded dragons can eat cilantro three to four times a week. They can have it sparingly in a few days and sparkle at the top of their meals too. Although watery herbs cannot be eaten as a whole staple meal, they can be used to garnish main courses for your gentle pets. Feel free to garnish your beardie’s salad with a little coriander or cilantro every other day to help him keep a balanced diet.

No, beardies should not be given cooked cilantro. This is because Cilantro is already a watery herb and cooking or freezing increases its water holding capacity. A dragon then has a poor digestive system, sickness, and awful diarrhea.

Moreover, only fresh cilantro has powerful nutrients that can be useful in a healthy diet. An old frozen or cooked herb has lesser or no nutritional benefits and is, therefore, of no use for the betterment of health in a being. Although humans enjoy cooked cilantro in meals, they should avoid feeding it to their precious bearded dragons.

Can bearded dragons eat Cilantro? Yes, they can, however only three to four times a week and in restricted amounts. The occasional feeding of this healthy herb keeps a bearded dragon healthy. Primarily, it keeps their immune system, and bones strong. However, feeding it out of the limit can make bearded dragons sick with diarrhea.

Can bearded dragons eat cilantro along with other herbs?

At a time, only one herb or leafy vegetable should be fed to a bearded dragon as all herbs are advised to give in fixed and controlled quantities. Giving two watery edibles at the same time will increase the overall water content of the meal and so upset the dragon’s stomach. Therefore, either only a pinch or two watery herbs can be given or only one watery herb at a time.

What other herbs can a bearded dragon eat?

There are many other herbs bearded dragons can safely eat. These include basil, oregano, rosemary, parsley, lavender, fennel, sage, thyme, etc.

How can I feed Cilantro to my bearded dragon?

Cilantro can be fed three to four times a week to a bearded dragon, sprinkled on other meals, or chopped into small pieces as a salad in a very small amount. Young or juvenile bearded dragons have small mouths and narrow throats and therefore are very likely to choke even on the small cilantro leaves. Therefore, make sure you chop the leaves into fine pieces.

Are Coriander and Cilantro the same?

Yes, the name of the plant is biologically Coriandrum savitum. It is called coriander in England and many Asian countries too. However, its Spanish name is Cilantro, and is referred to by this name in many places around the world. 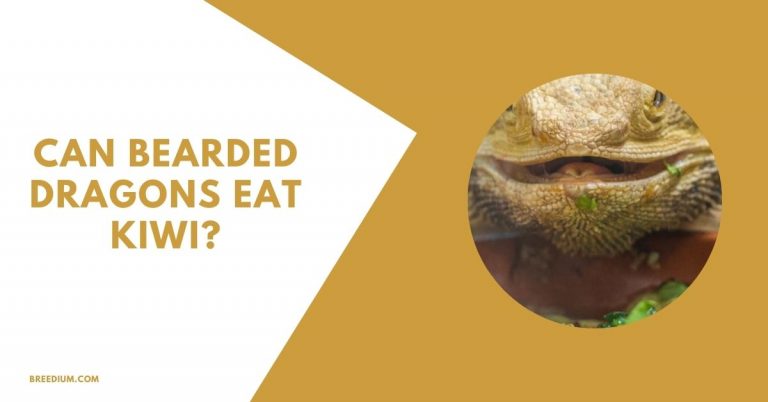